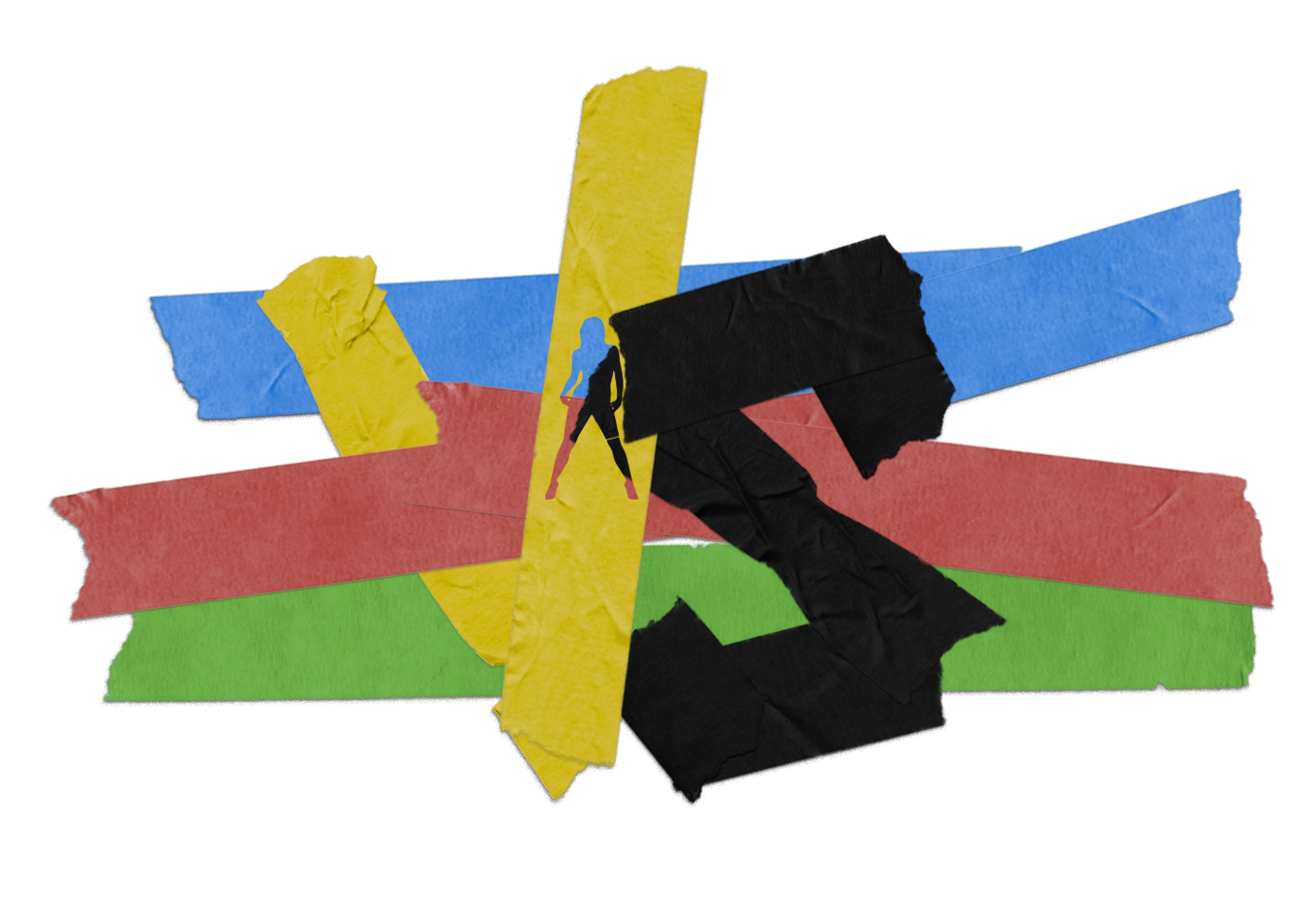 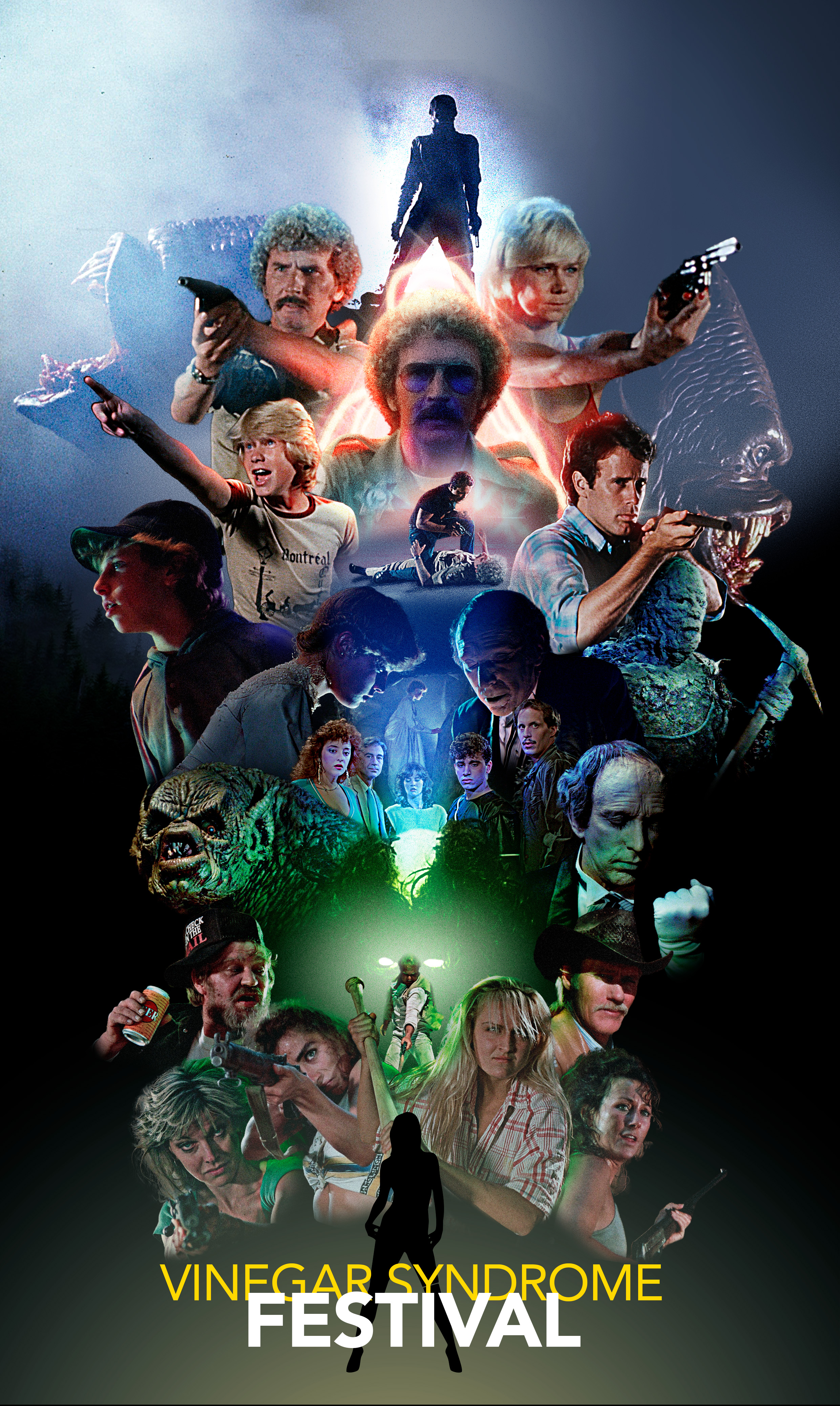 Whether you want to come to one or come to all, these films are not to be missed! And we can guarantee that none of these films will be getting the big screen treatment in Perth anytime in the near or far future!

Black Maria Film Collective is closing out the year with an exclusive Q&A-filled collaboration with Vinegar Syndrome (those purveyors of exploitation, smut, and forgotten B-films). We have selected three films from their extensive catalogue to screen across the weekend from Friday 19/11 thru to Sunday 21/11.

NIGHTBEAST is screening on Friday 19/11, a 1982 ultra-low-budget sci-fi horror film about a hostile alien who crash-lands in a small American town and immediately starts killing the locals, leaving it up to the town's sheriff to save the day...

...with an exclusive intro with actor George Stover!

BLOOD GAMES is screening on Saturday 20/11, a 1990 exploitation revenge thriller about 'Babe & the Ball Girls', an all-girl softball team who, after defeating a team of rough, dirty, hick men, are assaulted and hunted to the death by their opponents - until they decide to turn the tables...

...with an exclusive Q&A with lead actress Laura Albert!

SPOOKIES is screening on Sunday 21/11, a 1986 low-budget horror film that follows a group of people who hole up in an abandoned old mansion after their car breaks down in the middle of nowhere. They discover a ouija board, and decide to pass the time using it to jokingly summon spirits. The group soon learns the terrible reality of what they have done as they are attacked and picked off throughout the night by all forms of evil.

...with an exclusive Q&A with co-writer/producer Frank Farel!

Welcome to the Doghouse!
You are invited to join Perth's most definitive film collective.
Membership sign ups coming soon to the Black Maria website.