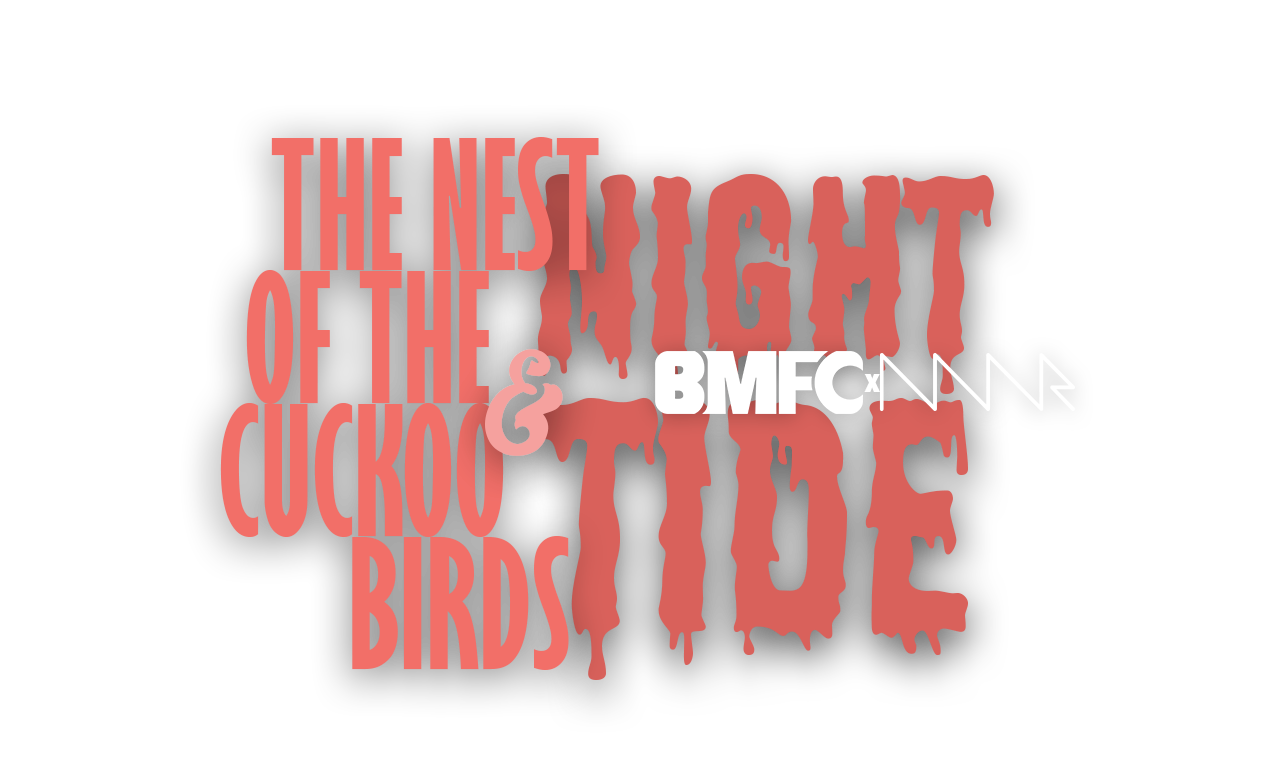 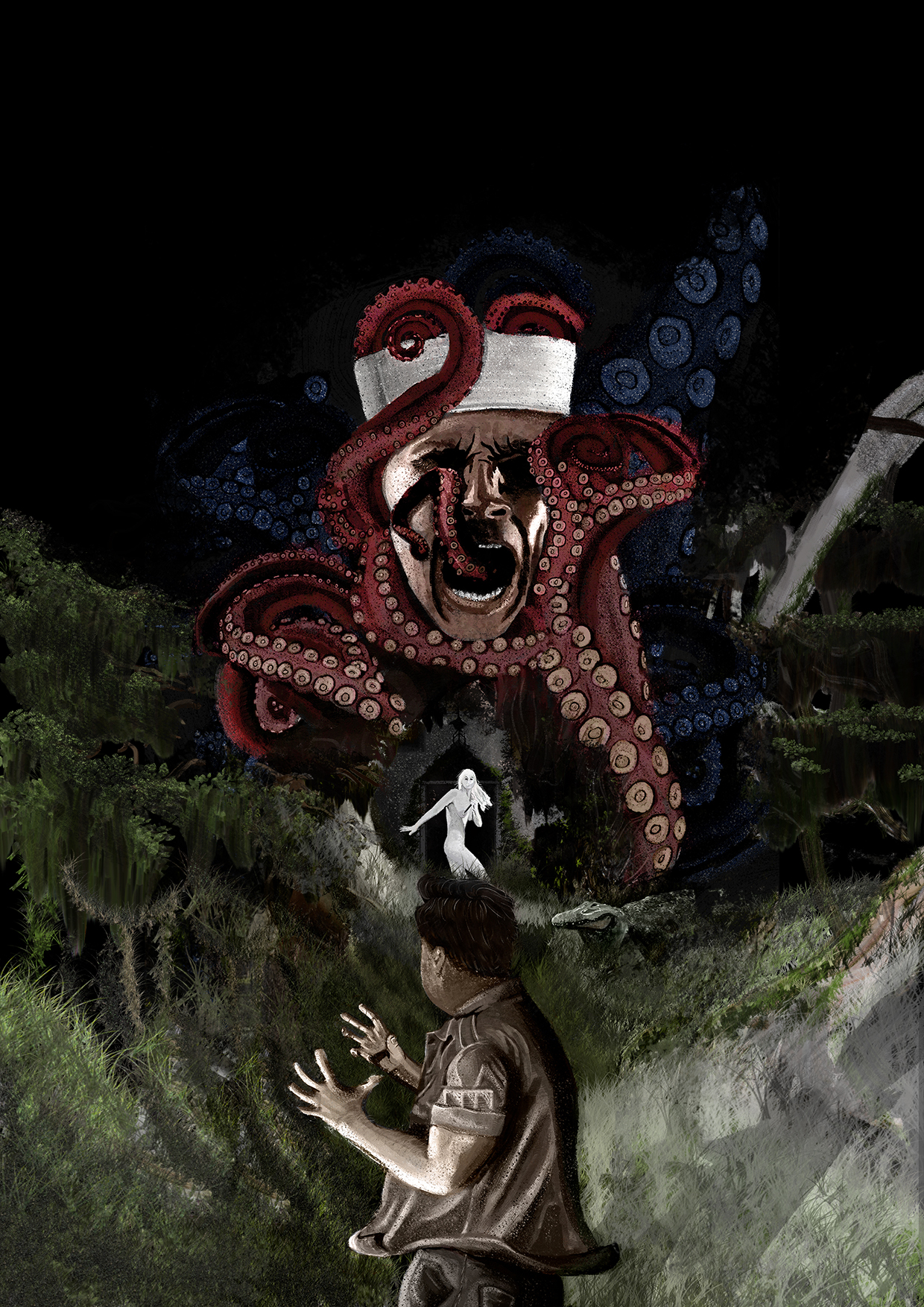 Including an exclusive Video Introduction by Nicolas Winding Refn!

A DOUBLE FEATURE PRESENTATION BROUGHT TO YOU BY THE BLACK MARIA FILM COLLECTIVE AND byNWR!

We at Black Maria Film Collective are excited to bring you our BIGGEST EVENT YET. In an Australian first, we’re collaborating with director Nicolas Winding Refn (Drive, The Neon Demon) and the fine folks at his restoration company byNWR to bring you an underground backwater double feature!

We will have an EXCLUSIVE video introduction by Refn himself talking about these films AND a live Zoom Q&A by 42nd Street and underground film historian, journalist, and biographer, the LEGENDARY Jimmy McDonough.

So mark off your calendars, folks! These byNWR restorations have only been given the lush cinematic treatment twice before in the world – once at the Paris Cinematheque, and the other at the Prada Fashion Film Festival in Milan. And now, Black Maria Film Collective is proud to bring these forgotten underground gems to our home, Perth.

All apt descriptors for the first film on our depraved double bill, the 1965 Southern-fried hillbilly horror The Nest of the Cuckoo Birds, the self-proclaimed “primitive art film of the year!” This bonkers bayou film shot and set on an island in the Florida everglades is about a Liquor Control agent who, after a run-in with bootleggers goes awry, finds himself lost in the swamps and stuck in a lonely, decaying hotel in the middle of nowhere. Opening up as a cop-centred thriller, Nest of the Cuckoo Birds quickly falls down a hallucinatory rabbit hole of weird horror of the Southern Gothic variety.

A baby-faced Dennis Hopper stars in 'Night Tide' as Johnny, a young sailor on shore leave who falls for the mysterious Mora, a beautiful carny attraction who plays a beguiling mermaid at a local sideshow. Driven by obsession and infatuation, Johnny is plunged neck-deep into a conspiracy where Mora's scales might be closer to reality than performance.

Welcome to the Doghouse!
You are invited to join Perth's most definitive film collective.
Membership sign ups coming soon to the Black Maria website.